Friday 13th September 2013 is a date that will be etched on my memory for a couple of reasons ...
it was the day i once again became the victim of tag ripping for only the 2nd time that i am aware of ... one of my tags had been altered, my © had been removed and it was being offered for requests by another tagger ... i am not going to publicly name and shame the person concerned as the issue was sorted privately and the tag offer was removed .. however tonight i was supplied with more of this persons work and we have identified tags where my background samples to my tuts have been used ... these samples are not to be taken from my blog .. by taking these background images and placing your own elements in your tags you are in fact mixing the work of 2 designers ... a very big no no ... i give quite clear instructions on how i make my background images and the images are to show you how your tag should look and  not for you to remove for your own tags ...

seems my ripper and her cronies think i'm jealous of her work ... if that is the case then why has my work been taken from here and ripped ... i will now publicly name her here ...Keysa Soverns Wissenbach  .... and here is my work she has ripped ....


My tag made for kiwifirestorm in sept 2012 ... original post

can still be found in the psp project group .... keysa did not 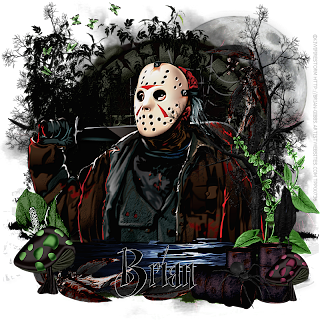 group ... i still have the psp image for this tag and if

needed do screenshots of the tag layer by layer showing

the blend mode used and the opacity ... she cant because 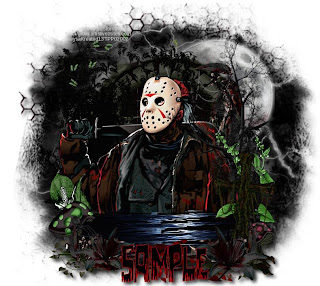 this is now a shot of my tag super-imposed over what she
claims to be her work ... i have reduced my tag in size to
75% and lowered the opacity to 50% and lo and behold the
elements are identically placed ... 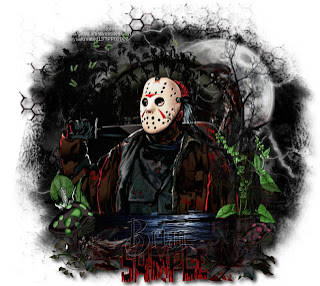 name and placed other elements over what i had around the


now here is what she has done with the backgrounds taken

from my tuts ... i have been accused of being jealous of this

ripper and thief ... if she is so good why has she had to

my background image from my season of the witch tut

followed by what the ripper/thief has done with it .... 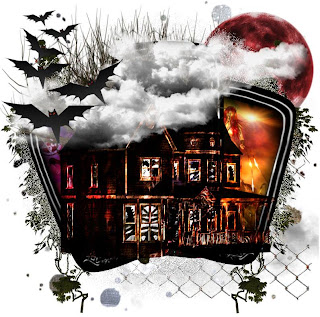 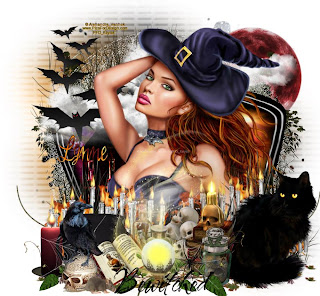 my background image from my secret garden tut followed

by what the ripper/thief has done with it ... 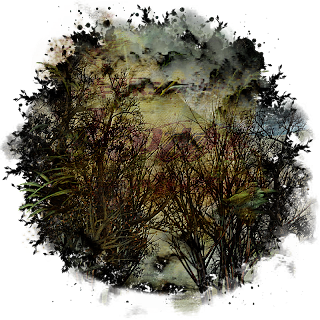 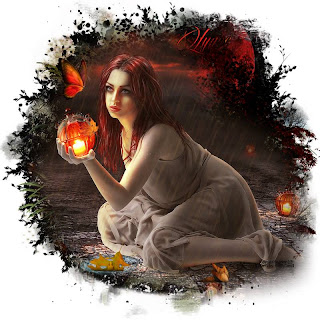 where i posted this tag for Brian (kiwifirestorm) ... take note

it says soon to be released kit ... my kit was not released 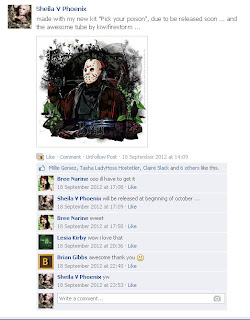 Angela Thompson aka Spicecake is not involved in the tag

ripping. Angela is a honest designer and as a result of what

Keysa has done she has closed the page they ran jointly.
Posted by Devilish Dezines at 16:55